Interior shutters have been around for centuries and while they were once the norm in American homes, they have been replaced by modern technology and window coverings. That doesn’t mean, however, that they are no longer relevant.

When you think about the possibilities of what you can do with interior shutters, it almost blows your mind. With the right color, style and the right personality, nothing is impossible when it comes to perfecting your window treatment style.

Here at Starwood Distributors Window & Floor Coverings, we often take calls concerning how to use interior window shutters for decorating the home.

Let’s take a look at the reasons why interior shutters are the best window treatments for eclectic design.

What Are Interior Shutters?

Just as the name implies, interior shutters are shutters that are installed inside your home, and give your room a unique look.

Unlike blinds that hang on a window, shutters are attached to the interior of a window and are traditionally made of solid wood. These window treatments let in light and are ideal for decorating an entire room.

Originally made of only wood, interior shutters are now created with a variety of different materials, including glass, wood, and faux bamboo.

What is Eclectic Design?

Although the term might sound like something from the 1960s, Eclectic design is one of the most popular design styles today. It is characterized by a combination of different styles and influences from around the world.

More than just a style, it is a lifestyle. To the untrained eye, eclectic rooms can be difficult to pull off, but they are easily made with the right materials and in the right combination.

Interior shutters are an excellent way to add an eclectic design theme to your home. Whether you want dark, wood-like shutters or colorful shutters, they will add a sense of style and unity to any room.

Eclectic design is a design style that goes against the norm and focuses on combining different styles. It’s not just the objects that are eclectic; the way you use them, and the way they interact with each other, is also a big part of the mix.

For example, mixing modern furniture with vintage pieces in your living room would be considered an eclectic design style.

Since interior shutters are meant to be installed inside windows, you can install more than one set to get the look you want. Imagine a room with red shutters on one window, blue shutters on another, and purple shutters on a third.

It makes for an interesting look that is different from anything you will find in traditional stores.

Your email is safe with us. 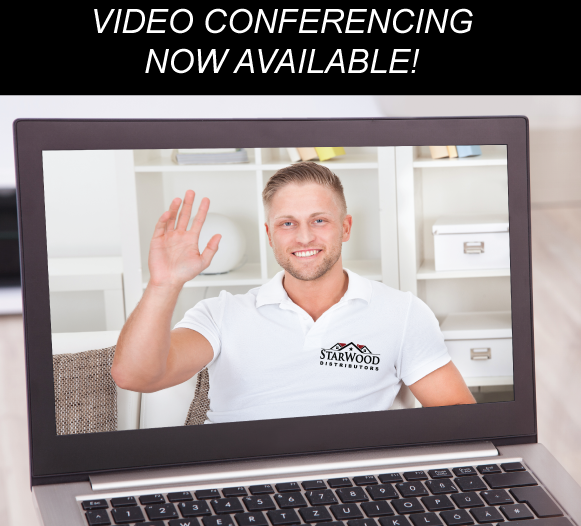 Schedule a Free In- Home or Virtual Consultation Today!